All Collections
AP History Tips
What were the Mongol Khanates and how were they different?

What were the Mongol Khanates and how were they different?

The Mongols: one of the most significant empires in history and there is definitely a lot to know. Here's a break up of the four khanates.
I
Written by Isabela Salman
Updated over a week ago

🧵 Make this year of AP smoother than silk! You can review for AP World History with weekly live streams and content as a member of Fiveable+. Join 👉 here today!

Check out Crash Course World History THE MONGOLS to get more information:

Mongol Khanates: Divisions of rule during the Mongol empire, where each state/khanate was ruled by a Khan. 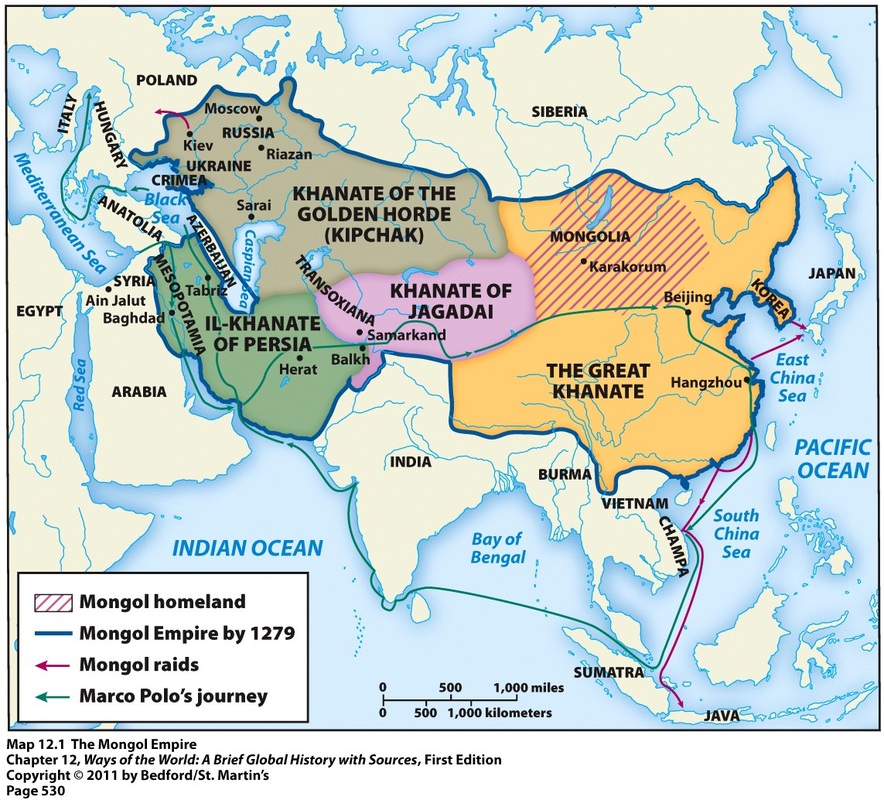 4 Mongol Khanates (after the death of Genghis Khan):